When disabled girls grow up in India 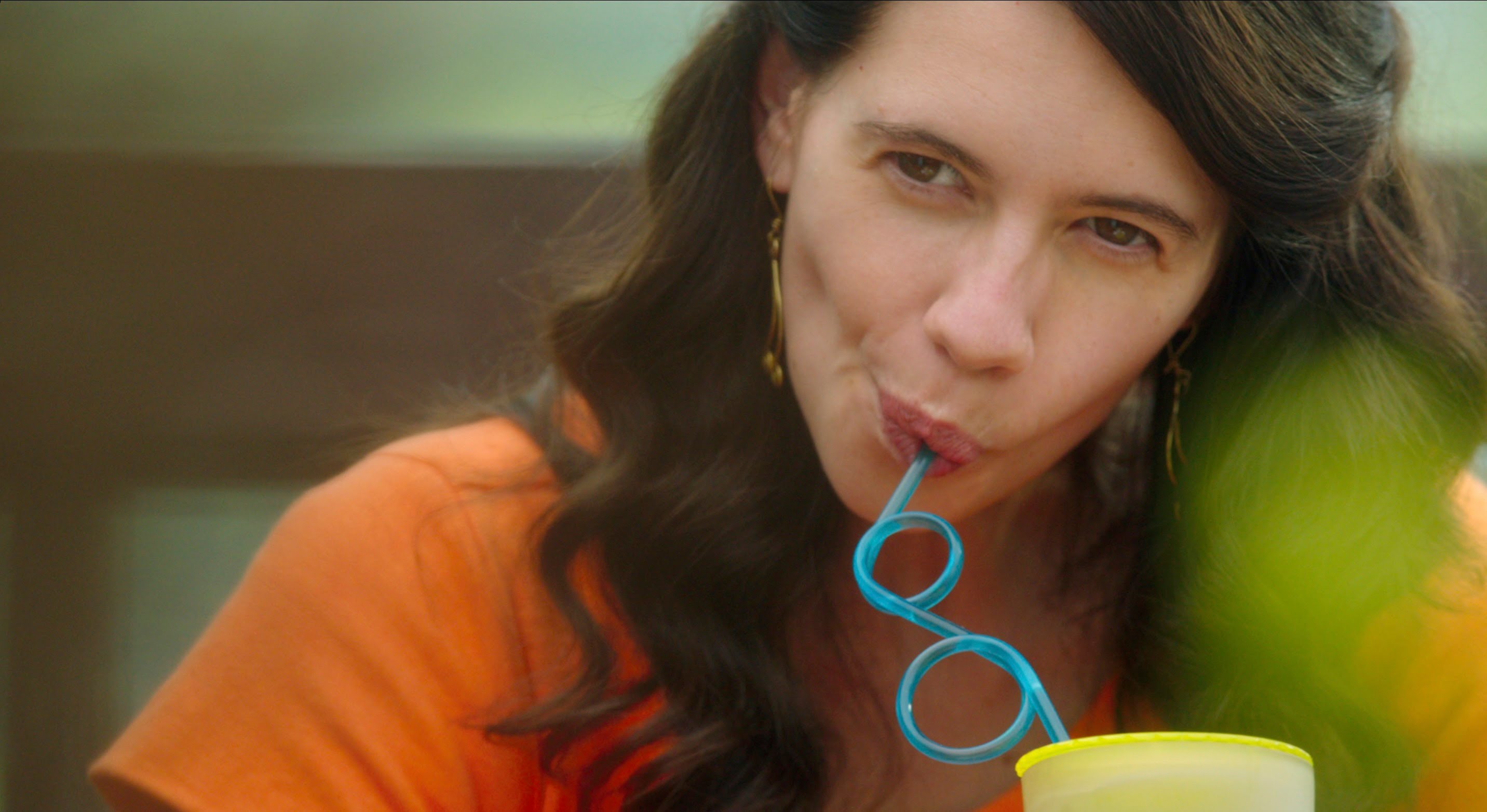 Kalki Koechlin in Margarita with a Straw (2014)

In 2014, Shonali Bose made Margarita with a Straw, a coming-of-age film about Laila (Kalki Koechlin), a girl with cerebral palsy. Just like any other teenage girl, Laila has to deal with themes like inclusion, sexuality and self-acceptance. Her life is difficult, yet hopeful, despite her disability.

At the International Film Festival Rotterdam (IFFR) this year, Resurrection, by the Tamil filmmaker Ram, had its world premiere. This film, too, has a disabled teenager as a protagonist. However, her life is presented less optimistic than Laila’s. Is that due to the difference in the geographical setting of these films? Or has is to do with the way this sensitive topic is approached by the directors?

Laila is a teenager with cerebral palsy. Her disability doesn’t hinder her to have a good life. She goes to school, has friends and is, above all, a talented writer. She writes lyrics and music for a school band, which makes her an appreciated member. People in Laila’s environment seem to accept her or even feel compassion for her. Laila’s band wins a school band contest, because the music is written by a disabled girl. This is received as an offence rather than a compliment.

Thanks to her electric wheelchair, Laila can move independently through the city. Her parents don’t overprotect her, but they do of course keep an eye on her. They support her when she is invited to a writing course at the New York University, although her father has his doubts about this adventure. Laila gets the chance to develop her talents and herself as a person. Paapa’s life, on the contrary, is a different story. Her mother left her with ex-husband, Paapa’s father. Since he has never taken care of her, he has no idea how to handle his daughter, a teenager with spasm (probably spasmic cerebral palsy, but the father claims ‘spasmic’ is the only medical term). He moves to a big house at the country side, isolated from the rest of the world. The girl doesn’t go to school, has no friends and no access to resources such as a wheelchair.

Needless to say, there is a huge distance between Paapa and her father. She doesn’t allow him to come nearby and only wants her mother to come back. She looks helpless, but her father looks even more helpless. Out of desperation, he hires a maid to take care of the household and his daughter. In the meantime, people in the area want the man to leave. It’s the starting point of a series of problems that he will be faced with. Kalki Koechlin in Margarita with a Straw

The girl finds it all very confusing. “It’s beautiful, but so scary.” Laila says after Khanum told her how she discovered she likes girls more than boys. But whether it’s difficult or not appreciated, she at least has the chance to discover what her sexual preference is.

Looking out of the window, watching trains rushing by, Paapa dreams of getting outside. She manages to escape, which her father doesn’t appreciate of course. He is afraid that people with malicious purposes will do her harm and therefore forbids her to have any social contact. After discovering that Paapa likes music video’s in a particular way, he forbids her to watch television. This way, Paapa’s world becomes smaller and smaller.

Laila’s world, on the other hand, enlarges. Laila and her mother fly to New York, where Laila attends a writing course. She is addressed as a normal pupil and cooperates with the others. She meets new people and makes new friends. Her mother finds it a little scary, seeing her little girl moving independently through the city. But she doesn’t hold her daughter back.

The maid is like a mother to Paapa. They really get on well with each other, but the maid also warns Paapa’s father. Paapa is a teenager and just like any other teenager, she gets particular feelings. She needs to meet people her own age. The maid recommends him to move to the city, where Paapa can go to school.

Without money for proper education, Paapa’s father moves to the city, together with his daughter. He visits a school for disabled children. The headmaster of this school offers Paapa a place at his school, so she finally can develop herself both mentally and socially. However, it appears that teachers abuse these children. Bringing your disabled child to a special day care in Tamil Nadu isn’t beneficial for his or her health, apparently. Resurrection is shot from the father’s perspective, whereas Margarita with a Straw tells Laila’s story from her own point of view. The latter is often shot from Laila’s eye level, while the first is filmed from the father’s eye level: the film really tells her own story. Resurrection, on the other hand, is a film about a poor man who struggles with the care for his daughter. He is portrayed as the victim of the film, although he is not the one who is disabled.

At one point, her struggles with discovering sexuality becomes even his problem. One day, her father finally seems to realise that Paapa has sexual wants and needs. He tries to hire a gigolo for his daughter. This far from appreciated by the lady of the organisation he approaches. She doesn’t sympathise with his well-meant request and says he should feel ashamed. Even when the man thinks he does something good for his daughter, it is disapproved.

Because Resurrection tells the story only from the father’s perspective, we never get to know Paapa. We don’t know what she thinks, wants or needs, in comparison to Laila. Has this to do with the fact that Resurrection is made by a male director and Margarita with a Straw by a female director? Is a man able to represent the psyche of a teenage girl anyway?

In any case, Resurrection is more pessimistic than Margarita with a Straw. Paapa has no bright future. She can’t go to school because of a lack of money on the one hand and on the other hand there is a lack of facilities and reliable educators and careers in Tamil Nadu. One day, her father meets a transsexual prostitute, a woman who can take care of his daughter. Together with Paapa, they move to the country side again, away from a society that barely cares about people who are different. Is Paapa happy with his decision? We’ll never know. Kalki Koechlin in Margarita with a Straw

In comparison with Paapa’s life, Lailas future is more hopeful. She gets chances to develop her talents and receives a lot of support from her family and friends. Thanks to her strong personality, she is able to continue with her life after the death of her mother. And she still has trust in love, although she has been struggling with her love life. Bose shows that it is possible to have a successful life and career as a disabled person.

Another reason why Margarita with a Straw is more optimistic than Resurrection might be the inspirational story Bose based her film on. She was inspired by her cousin Malini Chib, who has cerebral palsy. Nevertheless, Chib is an author and a disability rights activist. She studied at the University of London, where she obtained a master’s degree in Gender Studies.

Margarita with a Straw beautifully ends with Laila having a date, with herself. She has a great time and laughs a lot to the person in the mirror. Laila has accepted herself. Hopefully, one day, Paapa can do the same.