Wolf’s Calling: The Anger and Frustration of ‘Gun Director’ Toyoda 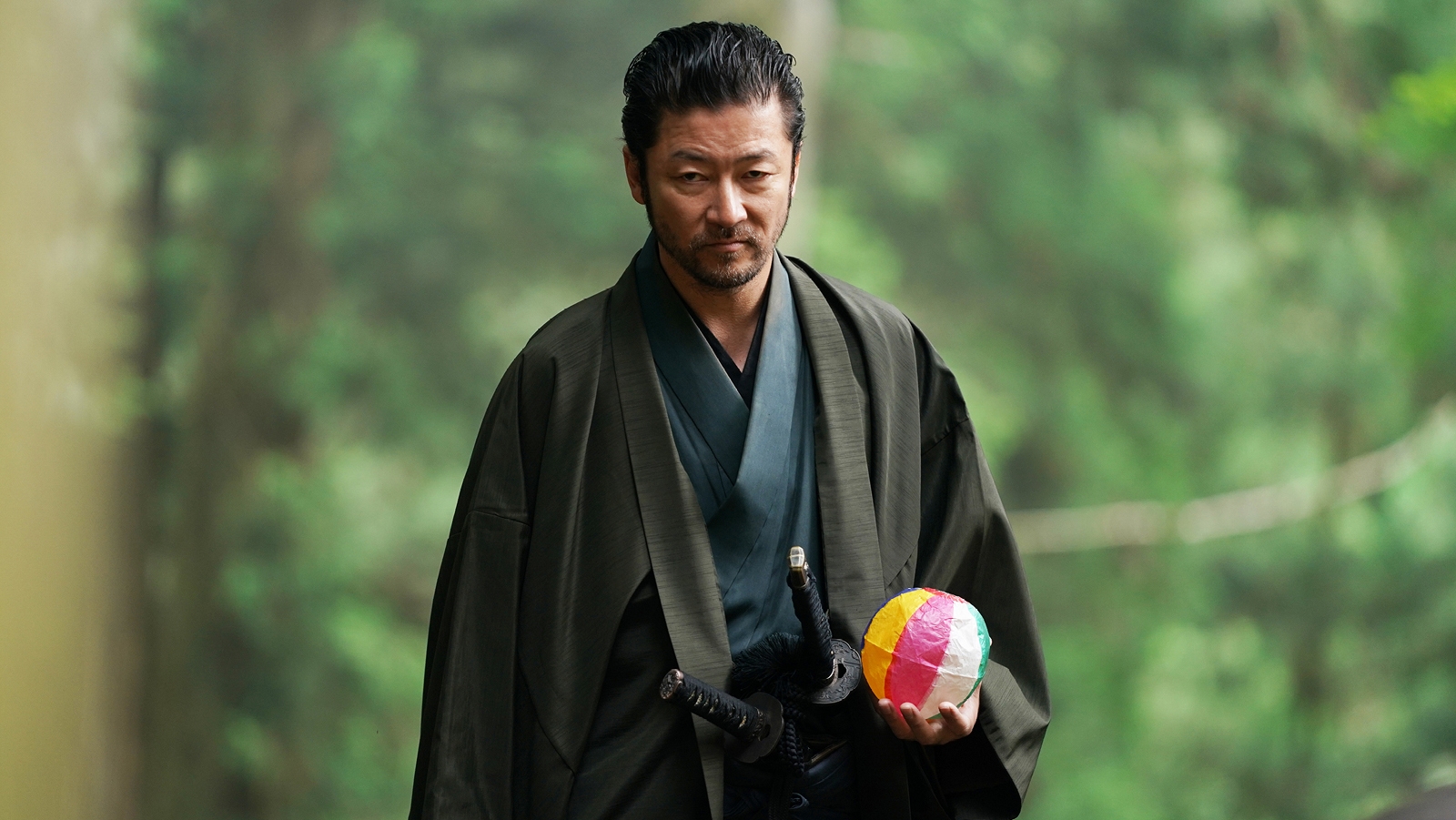 Wolf’s Calling (2019) is a mesmerising short, which masterfully builds and builds tension that stayed with me a long time after its 15-minute runtime was over. It’s the first film of Toyoda Toshiaki’s ‘Resurrection Trilogy’, which also includes his critique of the 2020 Tokyo Olympics turned Covid-film The Day of Destruction (2020), and the angry short Go Seppuku Yourselves (2021), a samurai allegory for how Japan dealt with the spread of Covid.

In April 2019, Toyoda was arrested for unlawful possession of a handgun. It was already the second time his career was derailed by running afoul of the law. He did a stint in prison for possessing weed (Japan has very strict drug laws), just as he was about to possibly break into the mainstream with Hanging Garden (2005). The police were once again trying to arrest him on drug charges in 2019, and even brought the press along to make a spectacle of it.

However, they couldn’t find any drugs in his apartment. To avoid being embarrassed in front of the assembled journalists outside, they wanted to arrest Toyoda for something. That’s when they noticed the antique, rusty revolver on his fridge. An heirloom from his grandfather, no longer functional. So they nabbed him on the Swords and Firearms Possession Control Law of Japan. Despite the police releasing him after ten days again, without pressing charges, the media had a field day with this. Toyoda was already branded as the ‘Gun Director’ before he was released.

Which might sound cool, but it’s not exactly a reputation that gets him more funding to make more movies. And while actors still wanted to work with him, their agencies would prohibit them. Toyoda was invited to do interviews and go on TV to respond to the media storm around him, but he decided he’d rather make a film in response. Because it would be more fun, he says, and might even make him some money.

Toyoda made Wolf’s Calling without a budget, with famous actors (like Asano Tadanobu and Shibukawa Kiyohiko, with whom Toyoda worked with many times before) who need not fear a damage to their reputation, and with the 20-person Edo punk band Seppuku Pistols. They appear as a bunch of armed, enraged farmers, joining a group of samurai preparing for battle, and also did the enveloping, engaging soundtrack. Which is why Toyoda really prefers you see this film and the other parts of the ‘Resurrection Trilogy’ in the cinema, so you can be blown away by the volume.

If watched at home, he requests the viewer wears headphones. So I did that recently, though I’m sure it works either with or without headphones. There’s an electric charge to Wolf’s Calling, as the samurai and farmers prepare to meet an army at a shrine on top of a mountain. We only hear the army approaching, without ever seeing it, which is done very effectively. Beautiful, measured shots of the men in the natural environment of the shrine on the mountain, add to the hypnotic atmosphere with rhythmic, elegant long takes. As the men steel themselves for the violent confrontation to come, the tension slowly builds. It’s never resolved.

All this is bookended by a girl in present time finding a rusty gun in a shoebox, possibly the very gun which got Toyoda arrested. This triggers the period piece, as if it’s more a dream or a feeling than something that happened historically. It’s easy to imagine the approaching army as the onslaught of police and media on Toyoda’s life and career. Which makes Wolf’s Calling work both as an effective piece of genre filmmaking and as a cry of anger and frustration at a situation that has spun out of control, trying to call a halt to it.

This Shorts article was published in November 2021